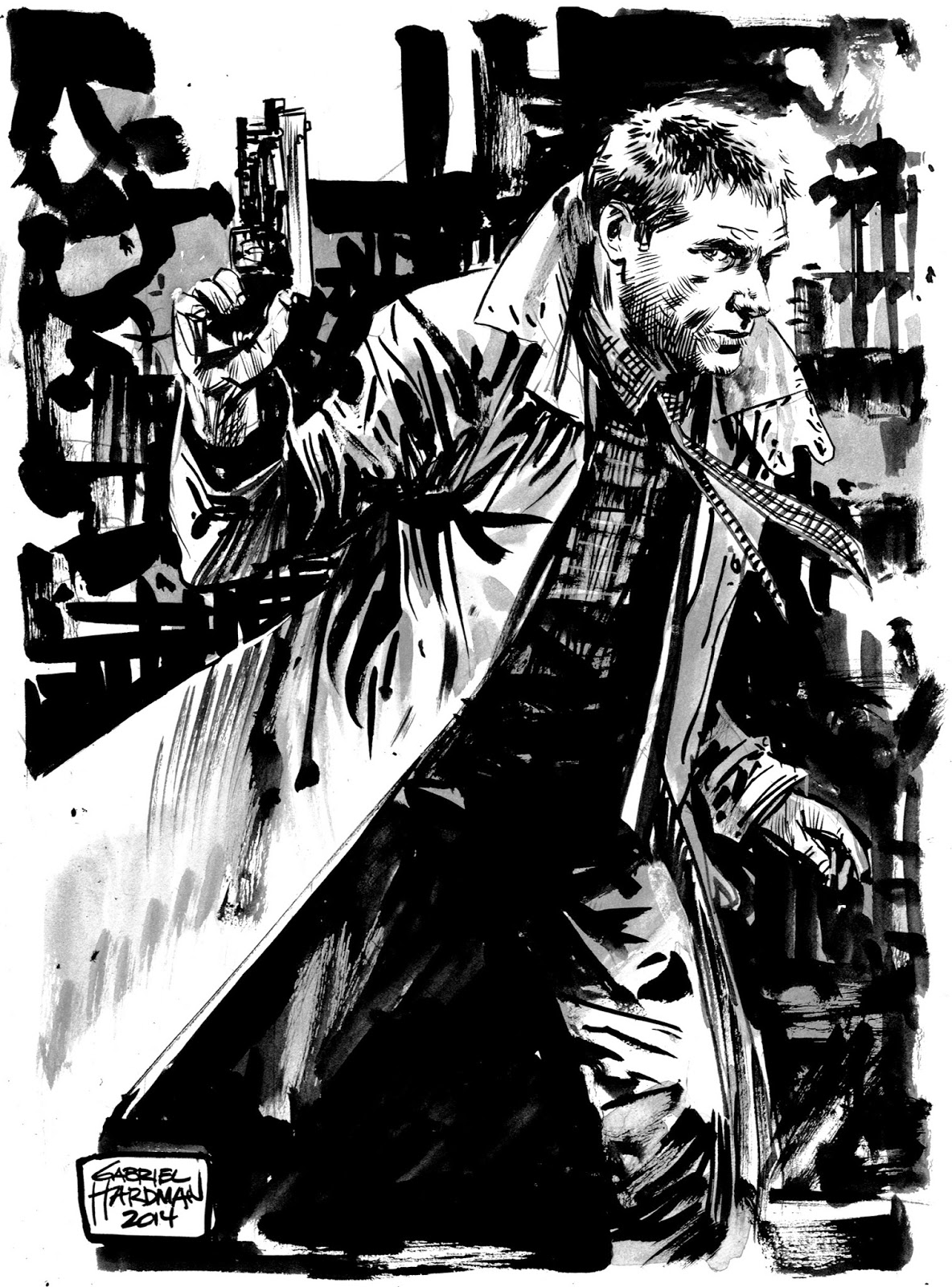 I'll be at the SPECIAL EDITION NYC con at the Javits Center June 14-15 along with my co-writer/wife Corinna Bechko!

Corinna and I will then head down to HeroesCon in Charlotte, NC the next weekend, June 20-22!


I'll also be continuing my CONVENTION PORTRAIT PROJECT at both shows. For this project I draw a portrait of anyone at the convention who is willing to sit for 20-30 minutes. All are welcome including but not limited to fans, fellow comics professionals, cosplayers, celebrities, anyone who would attend a comics convention. I haven't drawn anyone in costume yet so that would be a great addition for the project.

The CONVENTION PORTRAIT PROJECT is a very earnest endeavor. I'm not drawing exaggerated caricatures or making fun of anybody. It's a straight forward documentary drawing project. I keep the drawings but I'll send you a high res scan after the show. Here are a few examples from Emerald City and WonderCon: 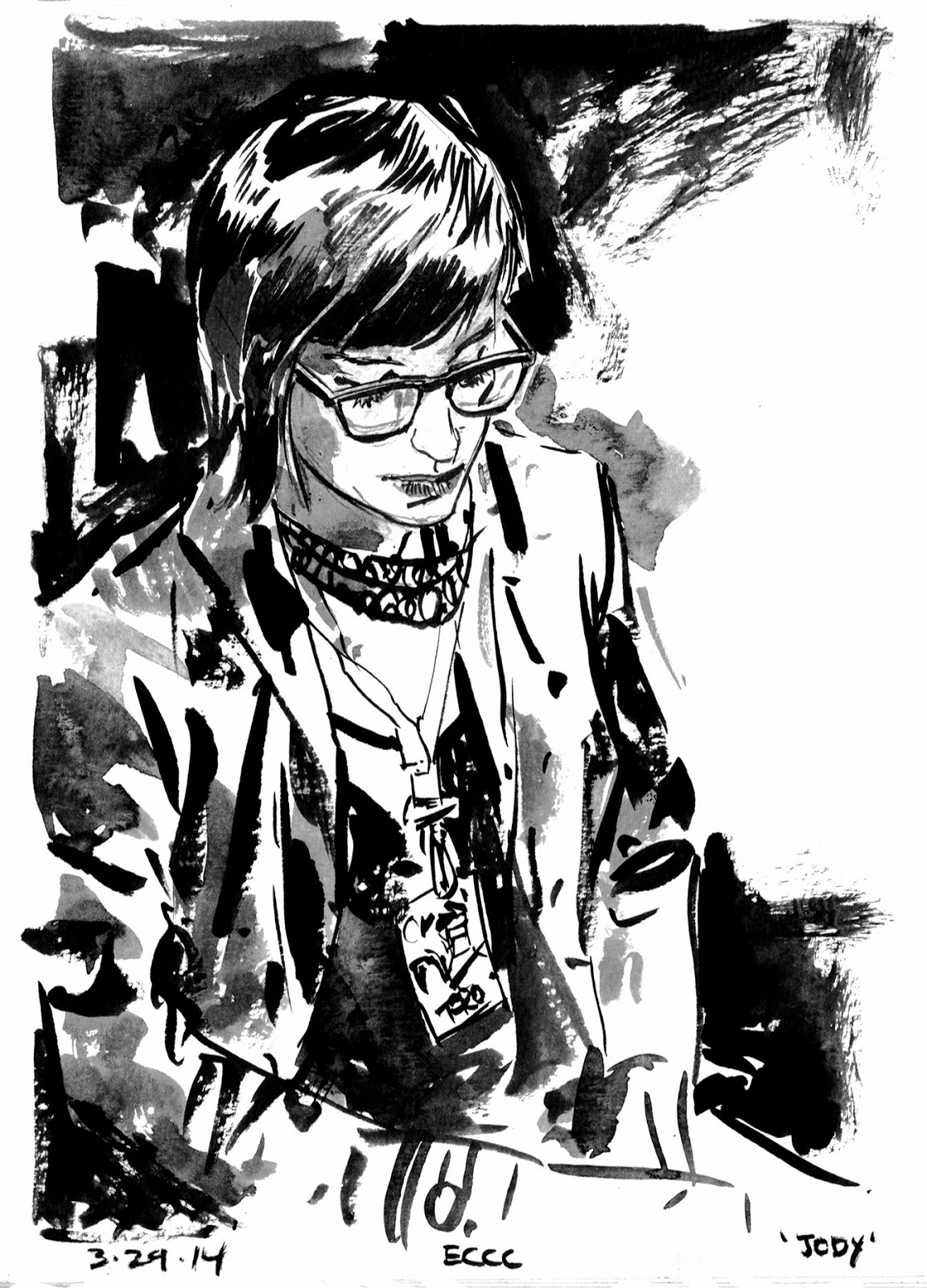 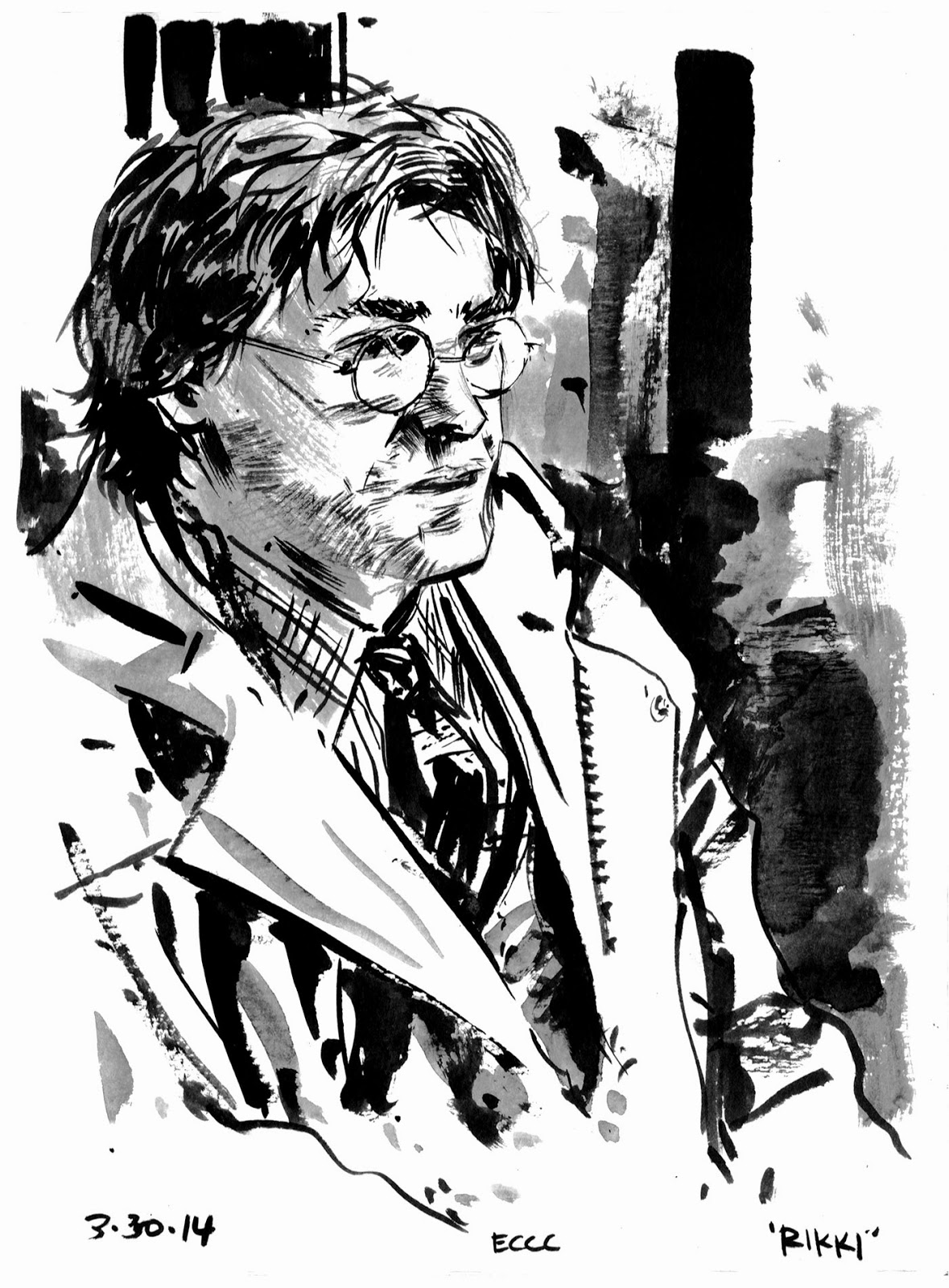 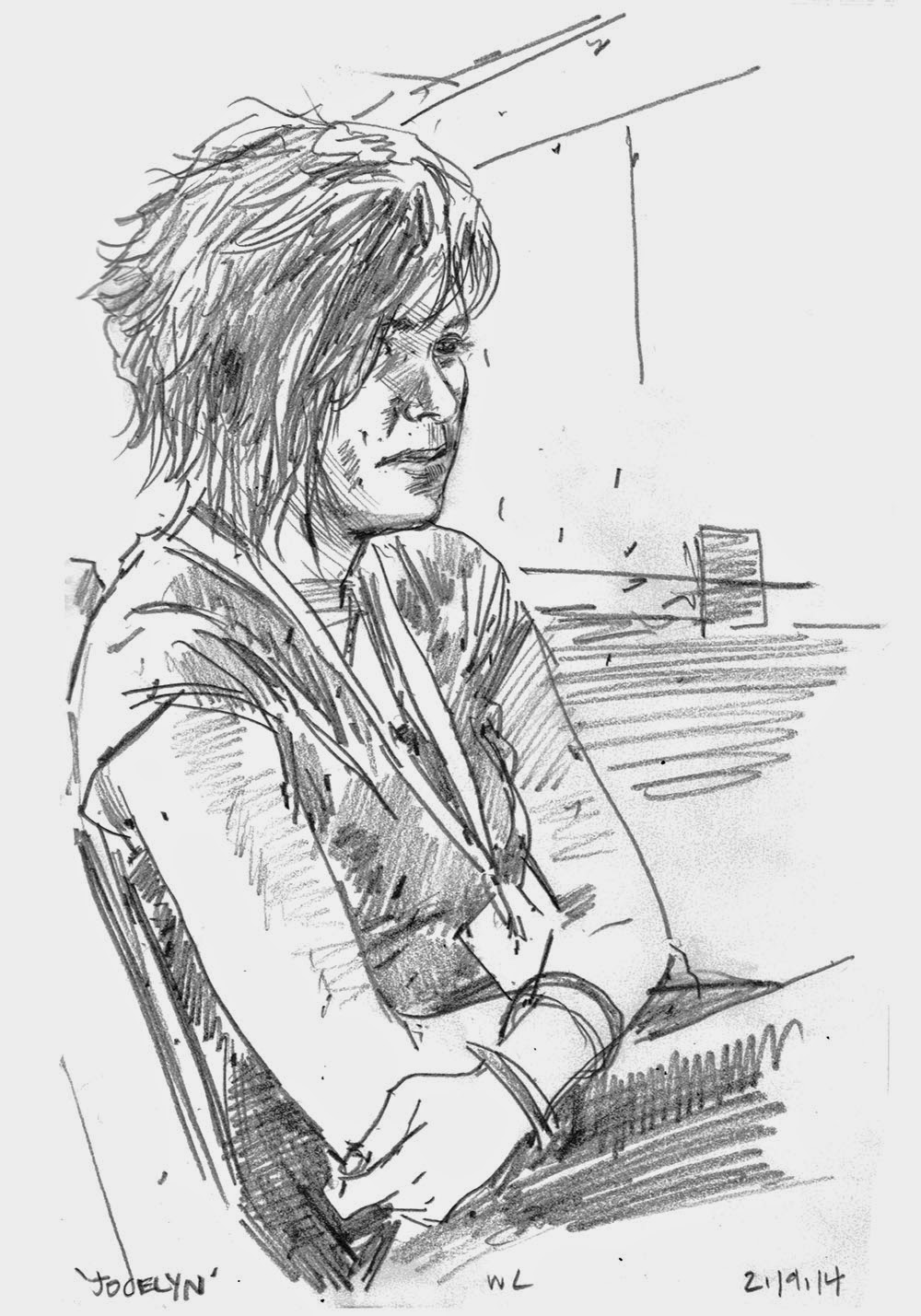 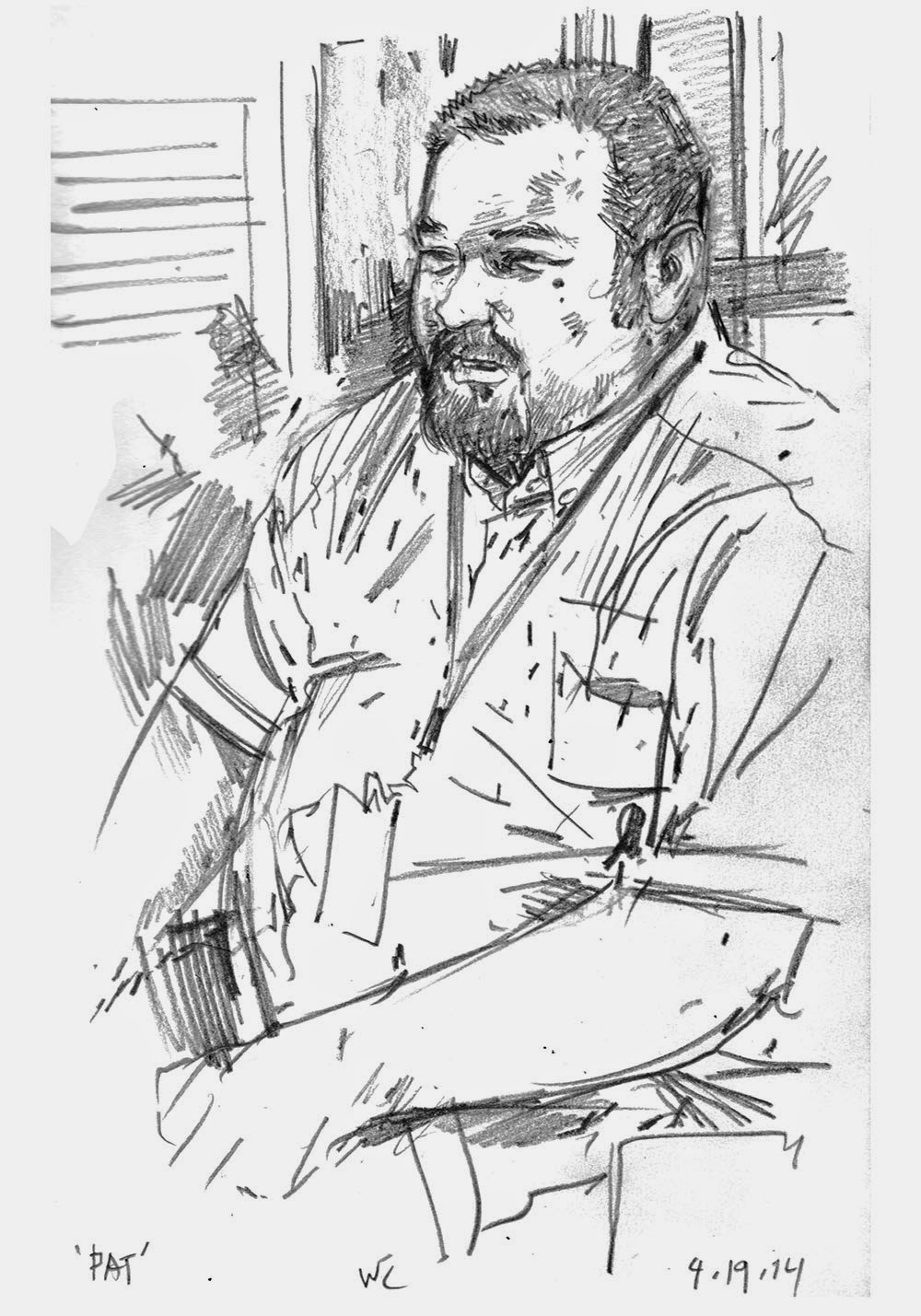 If you're interested in posing in either NYC or Charlotte, let me know. We can schedule a time for you to sit at my table or feel free to stop by my table and ask. I would greatly appreciate it and at minimum it'll give you a chance to sit down at the con for a few minutes. Contact me here.

Hope to see you at one of these east coast shows in June!


Posted by Gabriel Hardman at 1:37 PM No comments: