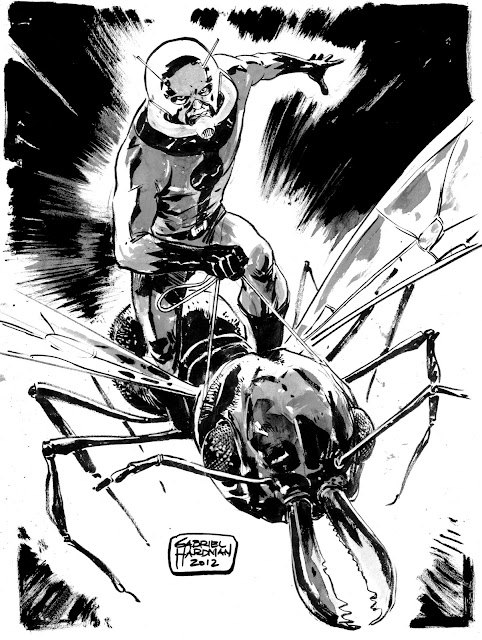 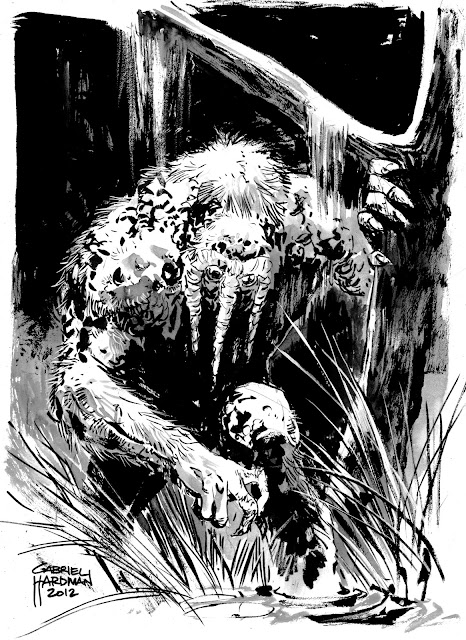 I may not have gone with this name but he sure is fun to draw.
Posted by Gabriel Hardman at 3:11 PM 1 comment: 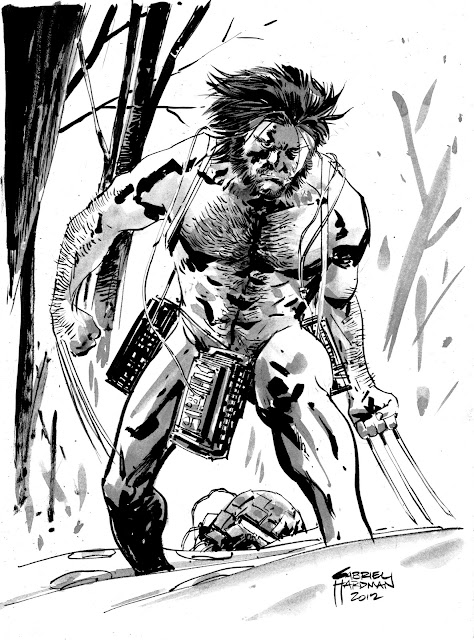 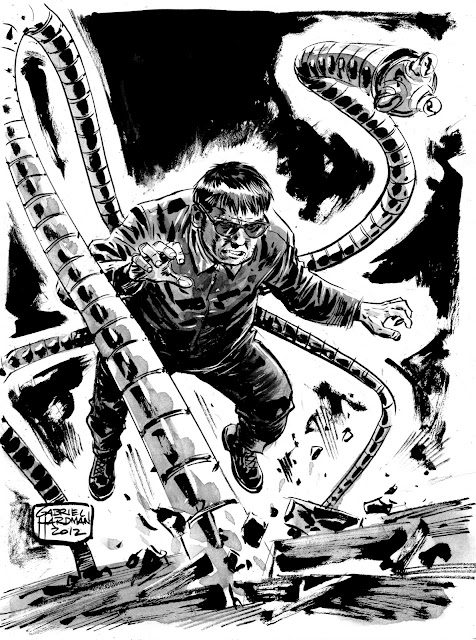 The original art for this sketch is available in my shop...HERE.
Posted by Gabriel Hardman at 4:07 PM No comments: 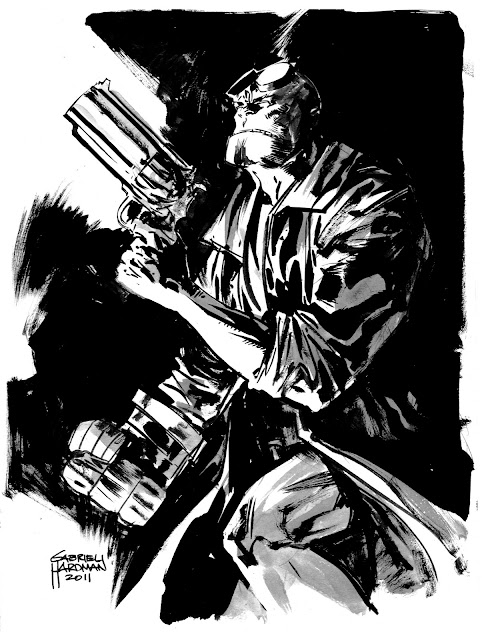 I know it's really called Comic-Con International but I'm sticking with SDCC because it's more descriptive and less fancy.


Corinna and I will only be attending the con on Saturday so we'll be busy.


Here are the panels I'll be participating in:

I'll also be sitting in on this panel talking about how films influence comics, particularl
Eisenstein's 'Alexander Nevsky' (I know it's been a big influence on me):

SATURDAY - 4:00-5:00 Heroic Visions: Sergei Eisenstein's Nevsky from Screen to Panel— Pioneering filmmaker Sergei Eisenstein developed many storytelling techniques that revolutionized film and have influenced comics. The new graphic novel by Ben McCool and Mario Guevara based on his classic motion picture Alexander Nevsky not only presents a timeless story of heroic deeds but highlights the way film and comics interact and influence one another. Writer Ben McCool (Choker, Nevsky) and some very special guests explore visual storytelling through the ages. Hosted by Russ Films.Room 23ABC

Posted by Gabriel Hardman at 11:33 AM No comments: 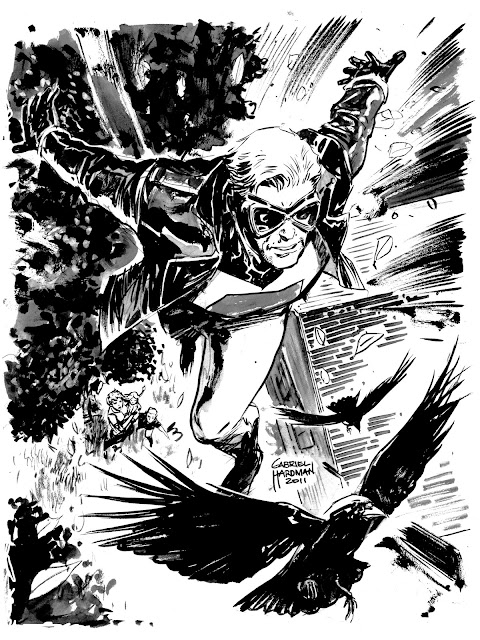 Corinna and I will be at the Vancouver Comic Con this Sunday July 8th. It's a great little one day show and we're always happy to take a trip up to lovely BC. Especially in the summer!

If you're in the area, please drop by and say hello!

www.vancouvercomiccon.com/
Posted by Gabriel Hardman at 11:07 AM No comments: