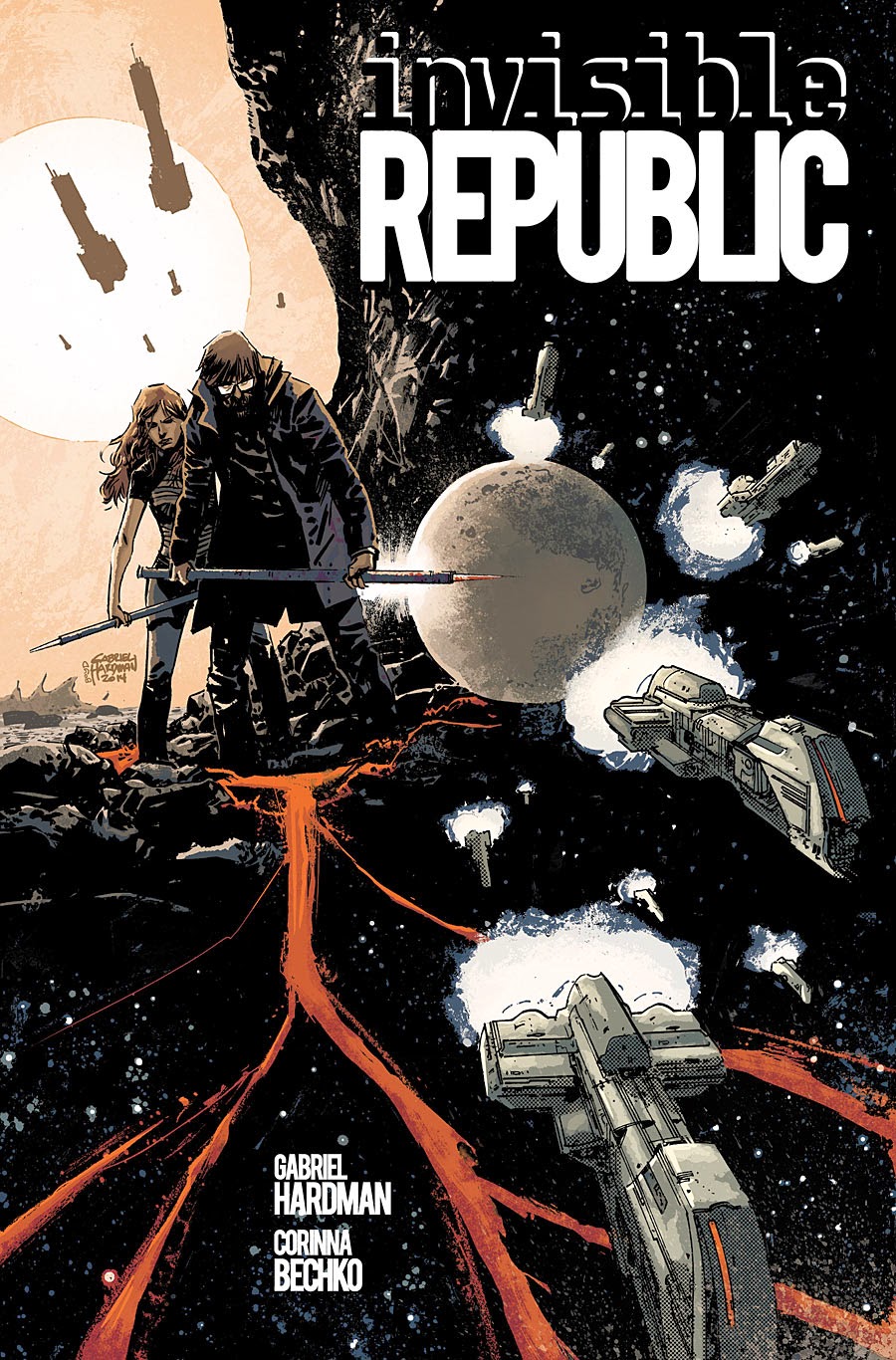 Corinna Bechko and I just announced a new ongoing gritty sci-fi series INVISIBLE REPUBLIC at San Diego Comic Con! Published by Image Comics, it'll be released in spring of 2015.  INVISIBLE REPUBLIC explores the secret history of one man's rise to power after an unspeakable act of violence elevates him to folk-hero status on a war-torn planet seeking independence. It's co-written by me and Corinna Beckko. Art by me. Colors by Jordan Boyd.

Here's an interview with me and Corinna about INVISIBLE REPUBLIC from ComicBook.com. 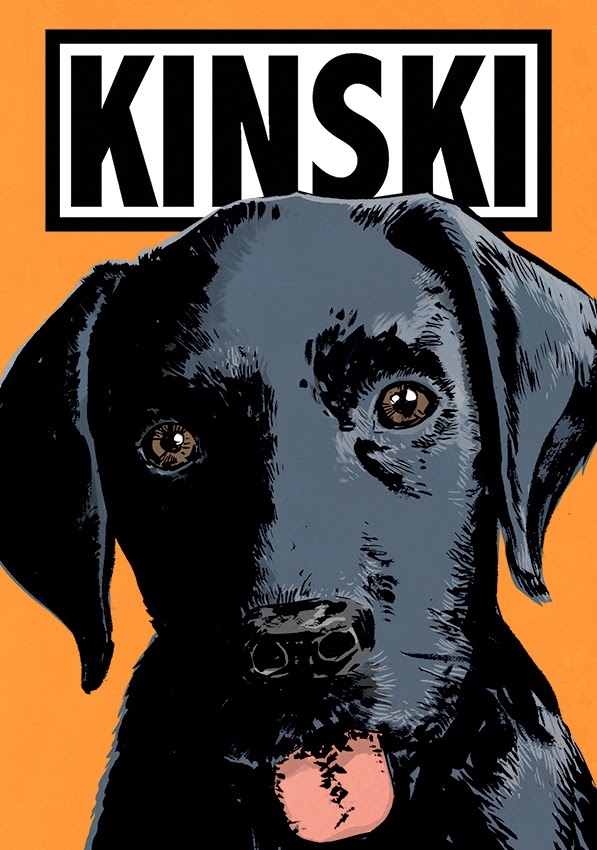 Image Comics is also publishing the trade paperback print edition of my digital series KINSKI! It's a quirky b&w crime story of a salesman’s self-styled mission to save a puppy from its neglectful owners which escalates into a righteous crusade. The trade will collect all 6 issues.

Here's what the A.V. Club had to say about KINSKI: “Hardman…creates a tense atmosphere that makes Kinski the Breaking Bad of dognapping tales.”

The KINSKI trade will ship in November!

More info on both INVISIBLE REPUBLIC and KINSKI here in the press release.

Posted by Gabriel Hardman at 11:11 AM